Operating in an Era of Persistent Unmanned Aerial Surveillance 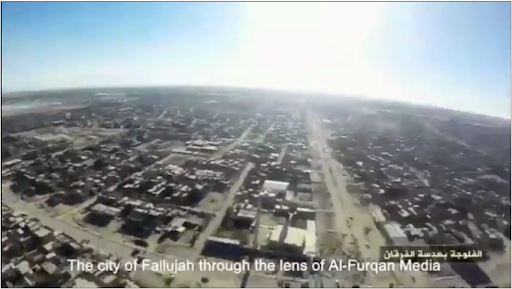 By William Selby In the year 2000, the United States military used Unmanned Aerial Systems (UASs) strictly for surveillance purposes and the global commercial UAS market was nascent. Today, the combination of countries exporting complex UAS technologies and an expanding commercial UAS market advances the spread of UAS technologies outside of U.S. government control. The propagation of this technology from both the commercial and military sectors will increase the risk of sophisticated UASs becoming available to any individual or group, regardless of their intent or financial resources. Current and future adversaries, including non-state actors, are likely to acquire and integrate UASs into their operations against U.S. forces. However, U.S. forces can reduce the advantages of abundant UAS capability by limiting the massing of resources and by conducting distributed operations with smaller maneuver elements. Leveraging the Growth in the Commercial UAS Market While armed UAS oper
Post a Comment
Read more...
More posts