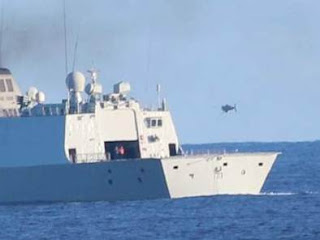 What were the top stories in unmanned naval technology during 2012?  What follows is a completely unscientific count-down of the major events related to naval drones over the past year: