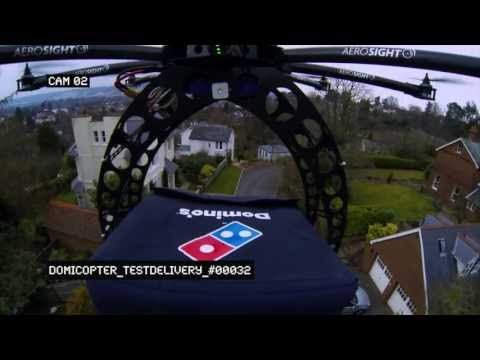 See Part I on dronenets here .  History is full of instances where war and militaries drove innovations that bled into the commercial marketplace.  The information era has turned that trend on its head.  The "DomiCopter" below might be more publicity stunt than reality, but the operational concept is sound.   Unmanned K-Max helicopters are saving Marine lives every day in Afghanistan and reducing the cost of intra-theater lift.  Some day a similar dronenet will take over many of the vertical replenishment requirements for naval ships at sea, leaving manned rotary wing aircraft for higher value missions such as scouting and attack.
Post a Comment
Read more... 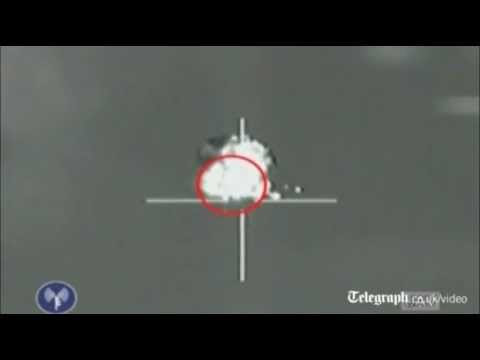 An oft-cited draw-back of unmanned air systems is their vulnerability to a variety of threats including both physical, such as anti-aircraft fire, and electronic, including jamming.  Researchers and industry are beginning to more seriously examine these threats as the number of drones operating proliferates. How do UAVs stack up against these various threats, especially in the maritime environment? On the physical side, depending on what altitude they are operating, maritime UAVs face similar threats to helicopters and patrol aircraft.  Small tactical UAS flying surveillance missions at relatively low altitudes over-land or water are vulnerable to the simplest anti-aircraft threat, small arms fire .  In 2011, a Fire Scout UAV operating from USS Halyburton (FFG 40) over Libya was shot down by some sort of ground fire.  While flying over-water, drones might face close-in-weapons systems ranging from 20-30 mm to larger naval guns in the 57mm to 155 mm range.  Recently, Naval Pos
Post a Comment
Read more...
More posts