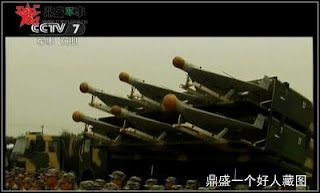 In the December 2012 version of Proceedings , the U.S. Chief of Naval Operations discusses how the electromagnetic (EM) spectrum and cyber warfare have become intertwined into a single EM-cyber environment, one which will will have significant implications for future war-fighting. The CNO argues that the two primary keys to commanding the EM-cyber domain are a knowledge of the environment and agility.  Naval unmanned systems' role in both aspects of this rapidly evolving warfare domain will grow in importance. The CNO writes that knowing the EM-cyber environment requires the ability to "detect, assess,and predict in real time the activities going on in that domain." Because in most cases, unmanned systems are less expensive to procure than manned platforms, drones dedicated to electronic and cyber warfare can be deployed in large numbers, surveying a wider geographic area.  Additionally, UAVs are rapidly and easily upgraded with new sensors which collect across the e
Post a Comment
Read more...
More posts