Unmanned naval systems are rapidly reaching the limitations of physics with regard to their endurance.  Current internal combustion and electrically powered systems have several drawbacks.  In addition to range/weight issues, liquid fuel engines make for noisy UAVs which can compromise missions in some circumstances, such as intelligence, surveillance, and reconaissance.  Electrically-powered UAVs are quiet, but batteries do not approach the energy contained within a similar weight of fossil fuel.   This article clearly explains the physical limitations of current battery technologies.  Modern lithium-ion batteries are problematic due to their propensity to catch fire and explode.  SOCOM's billion dollar Advanced SEAL Delivery System (ASDS) fire  illustrated  why navies are not keen on carrying lithium-ion batteries at sea, especially undersea.  Clearly, alternative power technologies are in high demand. Previously, we highlighted the use of ship-based lasers to power future U
Post a Comment
Read more... 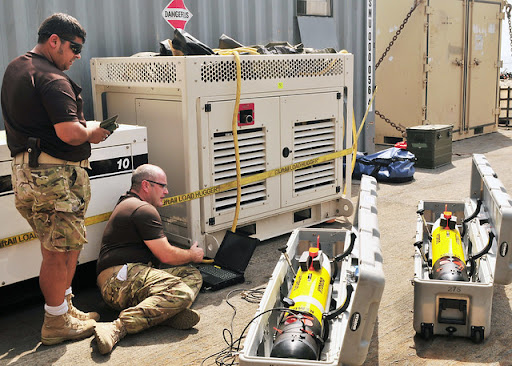