Showing posts from February 8, 2015
Show all 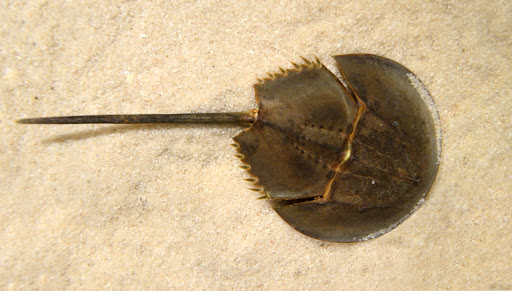 Editor's note: Reprinted with permission from the Naval Postgraduate School's  CRUSER News . By Frederick E. Gaghan, Director of Program Development, Applied Research Associates  Inc.  The near-shore environment is one of the most dynamic and technically challenging for both man and machine. Significant research efforts have been conducted to investigate sea-floor crawling robots, but they usually involve “water-proofing” a standard ground robot and attempting to operate it underwater. These designs often experience difficulties in maintaining positional accuracy or operability due to the water flow and wave action. Over the course of several months, ARA studied two key engineering concepts for the Strategic Environmental Research and Development Program (SERDP) that directly affect the ability of a robotic system to operate in the surf-zone (SZ); 1) platform hull shape and, 2) propulsion. To address platform shape a study was completed of a horseshoe crab’s carapac
Post a Comment
Read more... 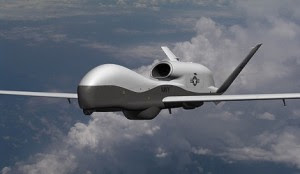 Second Prize Winner, 2015 CIMSEC High School Essay Contest (reprinted with the permission of CIMSEC ). The issue I would like to address in this essay is piracy. Piracy has been a threat to the safety of the seas since the seas were first used for transport and it has been a danger ever since. From the Barbary Corsairs to the privateers of the Caribbean, pirates have found ways to succeed or even thrive no matter the situation. For years pirate skiffs from Somalia have been attacking marine traffic to hold the ships and/or their crews for ransom. These brazen attacks have drawn the attention of the media and even, in the case of the Maersk Alabama, Hollywood. Of course any security issue that comes to the attention of the general public has first passed through the halls of numerous defense ministries across the globe so it should come as no surprise that before, during, and after these events, efforts were made by various navies including the US Navy and a coalition task force fro
Post a Comment
Read more...
More posts