The Navy's Swarming Robot Boats: Sorting Through the Hype 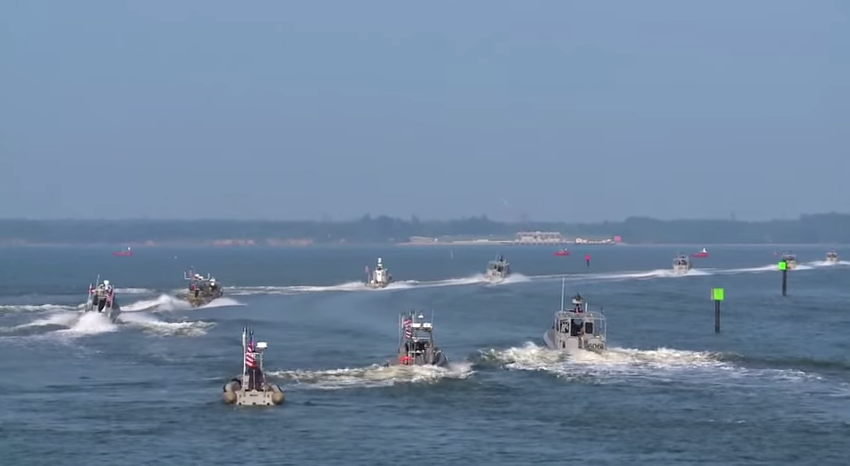 By now, most readers are familiar with the U.S. Navy's new swarming drone experiment using the  CARACaS (Control Architecture for Robotic Agent Command and Sensing)   system for automating small surface craft. The hype surrounding this development is significant, and some of it is rightfully deserved. Automated boats will find a place in future naval operations, but their capabilities and limitations must be more fully understood before that happens.  August 2014 - A swarm of CARACaS equipped patrol boats on the James River - U.S. Navy image. Capabilities The primary b enefits of autonomous unmanned vessels are longer endurance than manned patrol boats, and of course, a reduction in risk to human sailors.  Naval budgeteers consistently lament the cost of personnel, so o stensibly, automated boats will be less expensive than training and maintaining human crews.  On the other hand, the Navy's force protection boat crews, most of them resident in the Naval Expeditionary
Post a Comment
Read more...
More posts