Showing posts from December 8, 2013
Show all

Submarine-launched UAVs: Is the Juice Worth the Squeeze? 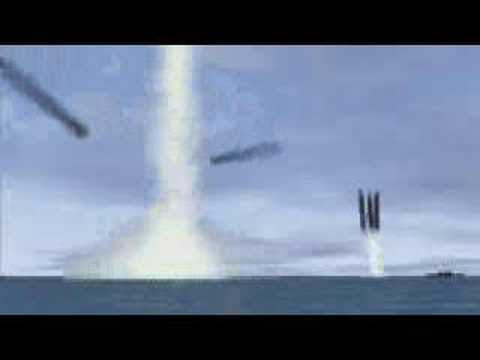 Last week, the U.S. Navy announced the launch of a fuel-cell powered Unmanned Aerial Vehicle, the XFC , from a submerged nuclear submarine. Interestingly, XFC is at least the fourth sub-launched UAS the Navy has demonstrated.  Previous efforts date back to 2005 and include the hand-launched  Dragon Eye and FQM-151 and the sail-launched  Buster .  More recently, the Navy first successfully launched a Switchblade  from a submerged submarine in Exercise Trident Warrior 2010 using a successor to  Raytheon's Submarine Over the Horizon Organic Capabilities, or SOTHOC  launch system. Other efforts weren't so successful.  The German company Gabler designed the VOLANS (coVert OpticaL Airborne reconnaissance Naval adapted System), a mast-launcher concept which was not constructed. Even more interesting is Lockheed Skunkwork's ridiculously ambitious Cormorant UAV, which apparently never made it past the YouTube stage of development. More successful however, has been the Tomah
Post a Comment
Read more...
More posts