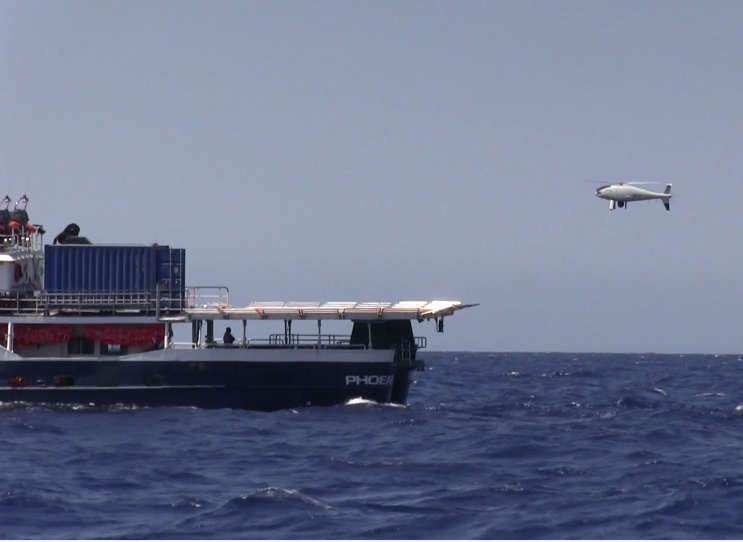 It's time for our annual wrap-up of the stories on unmanned naval systems that most resonated on this site, social media feeds, and the public writ large.  Here are the top naval drone stories of the year:


The Royal Navy established a UAV Squadron to intitutionalize its ScanEagle operations.

Despite continued operational testing with the X-47B prototype, politics and indecision created further delays with the U.S. Navy's UCLASS RFP (still not released by the way).

Unmanned systems were key in the Malaysian Airlines Flight #370 Search.


The MQ-8C Fire Scout made significant strides towards its first operational deployment.


Interestingly, the story that seemed to pick up the most momentum in non-military circles was the Navy's Ghostsw…
Post a Comment
Read more...
More posts